SECURE ACT Part II: The Death of the Stretch IRA 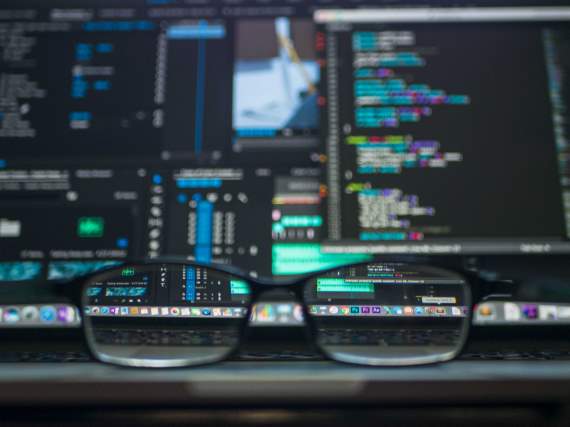 For quite some time IRAs held a special place in the financial planning world, especially as it came to passing money on to family members. That’s because of a special provision in the law that allowed beneficiaries who inherited IRAs to take out small amounts at a time or stretch the benefit over many years, hence the nickname “Stretch IRA”. Who inherited the IRA and the age of the owner who passed away determined exactly how long that was, but it could often span decades. That allowed the investments inside the IRA to continue to grow tax-deferred, or potentially tax free in the case of a Roth IRA, over the beneficiary’s lifetime. These rules applied to most qualified retirement plans as well, where the money would typically be moved into an inherited IRA for the beneficiary. For simplicity we will refer.

Late in 2019 the SECURE ACT was signed into law and eliminated that option for a large percentage of the beneficiaries. * Just to be clear, if you inherited an IRA prior to January 1st, 2020 you still get to follow the old rules. * For anyone who was planning on leaving IRA assets to family, or those who may inherit them, after January 1st, 2020, we thought it would be beneficial to outline what that looks like now.

Moving forward beneficiaries are broken down into three main groups as follows:

* Non-Eligible Designated Beneficiary (NEDB) – This group is made up of the rest of individuals who do not qualify as an EDB and some special look-through trusts.

* Non-Designated Beneficiary (NDB) – These are not individuals, but rather estates, charities, and many other types of trusts.

A designated beneficiary generally means a real person and the notation of eligible or non-eligible refers to if they can still use the stretch IRA rules. Let’s explore each one in more detail.

For the lucky few who still fall into this camp, the stretch lives on. For spouses it means they can follow the previous rules allowing them to make the IRA their own and delay withdraws until Required Minimum Distribution (RMD) age or move the funds into an inherited IRA to delay withdraws until their spouse would have reached RMD age. Non-spouse beneficiaries in this category still can stretch distributions out over their lifetime if the IRA owner passed away prior to RMD age or stretch distributions out following the IRA owner’s estimated life expectancy if they passed away after RMD age.
Like all new laws there are some additional nuances here. One large one involves minor children. First, if they are not children of the IRA owner, such as grandchildren or niece/nephews, they don’t qualify. Second, if it is a child of the IRA owner this only applied until they reach the age of majority in their state. After that date they become a NEDB and the clock starts again under those rules. While the age of majority is 18 in MOST states, it can be extended to age 26 if the child is a qualified student. Unfortunately, that term is not well defined.

The most common beneficiaries of an inherited IRA are the adult children of the original IRA owner. As you can see, they now fall in the Non-Eligible Designated Beneficiary realm. The stretch IRA is now gone for this massive group. Instead they qualify for the new 10-Year distribution rule. The 10-Year Rule states that the beneficiary must withdraw all the funds from the inherited IRA by the end of the 10th year, following the year of inheritance. There is no minimum amount required each year so it can be done evenly, in chunks, or all at once at the end of the 10th year. We feel it will certainly make it harder for those inheriting a large IRA since they will have fewer tax years to spread out the distributions.

NDBs encompass just about all the non-individual beneficiaries. They will follow one of two rules depending on how old the original IRA owner was when they passed. If the owner died prior to RMD age, then the 5-Year rule applies. Similar to the 10-Year rule, but all assets must be withdrawn from the inherited IRA by the end of the 5th year, following the year of inheritance. If the owner died after beginning RMDs then the beneficiary must take an RMD each year but can stretch it out over the remining single life expectancy of the deceased. This creates a potentially weird scenario where an NDB, like a charity, could stretch out the distributions for longer than a NEDB, like an adult child of the IRA owner.

Planning for beneficiaries after the SECURE ACT

There are still details that need clarification and small changes to the new law that will inevitably happen. Despite that, we feel there are a few logical steps to consider. First, review any trust documents with an attorney if you planned to make them the beneficiary of an IRA or qualified plan. Second, discuss the new changes with any planned beneficiaries so they don’t get caught off guard as to when the money must be withdrawn, and potentially become taxable to them. Third, if the result of the new change is higher taxes for your beneficiaries than you, it may be prudent to explore other alternatives such as Roth conversions or charitable giving. Finally, if you are expected to be a beneficiary yourself someday it would be wise to review the new rules as well. If we can get over the uncomfortableness of discussing money between generations, we can plan to maximize it.