The Financial Struggle is Real 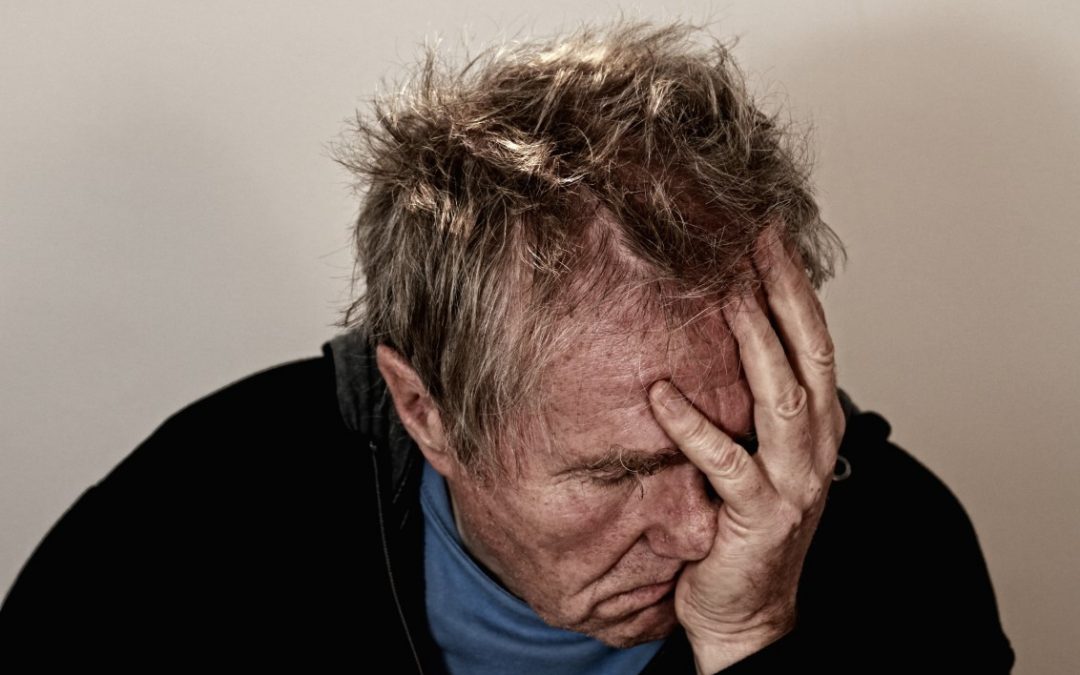 An article came out recently from a young financial writer named Nick Maggiulli that caught our attention. It was about money being a taboo subject, especially between family and friends. Many of us might remember our parents saying, “It isn’t polite to talk about money” or “Never ask someone how much something cost”.

A perfect example is on a neighborhood Facebook page when someone asks for recommendations on a home improvement project, like building a deck. Inevitably a few others will chime in that they have been considering it as well. Several responses will provide glowing reviews of who they used and what a great experience it was. Then comes the awkward waiting game to see who will be the first to ask how much it cost to have done. Everyone interested is dying to know but no one wants to appear rude by asking.

We recently wrote about the decision of renting vs. buying a home. The single biggest challenge is that almost all new home buyers have no idea what it ACTUALLY costs to own and maintain a home, so their comparison is never apples to apples. How would they when no one talks about? Most of us simply rely on the internet to estimate costs, but those can only take you so far. We are often left with an incomplete picture. If you have a friend or family member looking to make a big purchase for the first time, consider sitting down with them and sharing your real experience in terms of costs, fees, and taxes. Chances are no one else is offering.

This also goes for income. If you are a new college graduate interviewing for your first job, how do you know if the salary you are being offered is fair? If you are offered a new position at your company that requires more work and/or travel are you being compensated for it? Maybe you are being asked to lead a division or take over for an owner. Where do you even begin?

When we aren’t comfortable asking a close colleague or friend, we are left guessing on the single biggest factor impacting our financial security and future. Being underpaid, especially early on in your career, means that every raise you get moving forward will be added onto a smaller base, thus compounding the effect. It is the same reason why delaying social security because of a long-life expectancy can be powerful in the right circumstances, because you get inflation adjustments off a higher base.

The struggle is real

In Nick’s piece he mentions a talk given at UC Berkley in 2007 on the decline of the middle class. It discusses problems with income and bankruptcy in the middle class at large.  Since it isn’t talked about between us, you may not realize how many people are affected despite the real struggle going on around you.  Many of the points make sense and explain why many people may not feel better off now than previous generations.

From 1970 to 2005 the median income for a full–time working male decreased by $800 a year when adjusted for inflation. What that means is that single income households where the man was the primary income source was earning LESS than his father did. If you think things might have been better for single income families headed by women you’d be wrong, but for another reason. Inflation adjusted wages rose at a greater rate for women than they did for men, but women only eared $.60 to every $1 a man earned for comparable work so they never closed the gap. FYI, by 2017 that number is still only at $.80 to every $1.

There are far fewer jobs available today that can support a middle-class family with one income. While not the only reason, this was a contributing factor to the two-income household that is more common today.  Many young families looked at the two options and decided that only one allowed them to achieve their financial goals in a reasonable amount of time.

Unfortunately, what has occurred over the last thirty years is higher inflation on necessities like housing, insurance, etc… and lower prices on luxuries like televisions, cars, and clothing. Even the introduction of cell phone plans that bake in the cost of a new phone have allowed just about anyone to get a new iPhone. The net result is everyone looks like they are doing great, even when they’re not. To make matters worse our brains are hard wired to follow the social signals of our peers and fall into the trap of keeping up with the Jones.

What if I told you that the Jones aren’t doing as well as they let on? The same instinct that drives you to want what they have is driving them to keep up the facade even when they are struggling. Nick also pulled out this quote from the 2007 lecture that blew us away.

“There are more children in America that live in homes that will file for bankruptcy this year than live in homes that will file for divorce…So let me say that to you in a different way. Do you know anybody that got divorced in the last 6 or 7 years? Then, statistically speaking, you know more who went bankrupt. Why do you think you don’t know more that went bankrupt? Because you can’t hide divorce, but you can sure hide bankruptcy.”

Let that soak in.

Here are a few other eye-opening details. From 1970 to 2005 the average savings rate of middle-class families went from 11% to 0 (in fact slightly negative). Revolving debt credit cards went from 1.4% of income to 15% of income. Even after adding another income for many families they were using up the second income, spending the 11% they used to save, and going more in debt.

If at this point you are thinking that this is just lack of self-control in small spending, consider this. The average family of four is spending 32% less on clothes, 24% less per vehicle, 18% less on food, and 52% less on appliances in 2005 than in 1970.  They aren’t eating out, it isn’t designer shoes, and it isn’t fancy cars.

The increase in mortgage payments went up an inflation adjusted 76%, despite decreases in interest rates. But the houses got so much bigger right? The average house increased by one room (usually one extra bedroom or one extra bathroom). The materials, fixtures, and design of new homes are significantly better, and more expensive, but it is no longer a choice. Even “starter” homes today come with many of these things driving the price up and up. In addition, healthcare spending for a family of four, WITH employer sponsored health insurance, has increased 74% during that same time. Another critical area that you can’t cut back on without serious consequences. Finally, while the cost to own and maintain a car has decreased a two-income family usually HAS to have a second one, making that an increased necessary expense.

Spending less than you earn will always be the goal, but for many middle-class families that has become harder than ever before. This is not meant to be a pass to everyone who ran up credit card debt to spring break in the Bahamas with friends or bought a 5,000 sq. ft house for a family of two they couldn’t afford. The point is many people who look like they are doing fine really are not, and it’s not because they don’t care about their spending.

Part of the solution is being more open with each other about our finances. That doesn’t mean broadcasting your annual income to everyone in town. It does mean sitting down with a relative about to make their first home purchase and discussing some of the surprise costs you ran into when you did the same thing. It means grabbing lunch with a colleague applying for the same position as you to fill them in on what it’s like AND a salary range they should expect.  Finally, it means becoming comfortable talking about money within our own families so that when someone has a question that could impact their financial future, they aren’t afraid to ask. Remember, despite what you see on the outside, on the inside the financial struggle may be real.